Back in 2021, we wrote about the legal treatment of Employee Stock Option Plans (“ESOP“) and similar employee share schemes in Serbia. As we pointed out then, there are no specific rules designed for employee share schemes that include securities issued by foreign entities, and issuers typically rely on loopholes that can be inferred from the official interpretations of the Serbian Securities Commission (“SEC”).

Notwithstanding the said interpretations by the SEC, many important legal issues are not adequately or sufficiently addressed, in practice leaving a lot of uncertainty. Notably, the biggest challenge is dealing with the consequences of laws treating these schemes as a “public offering”, thereby leading to several obligations, such as the publishing of a prospectus and registration of foreign securities as depositary receipts in the Serbian Central Securities Registry.

The key piece of legislation regulating the above issues is the Capital Markets Act. In December 2021, the Serbian Parliament adopted a new version of the said law, which is set to become effective as of January 2023 [Zakon o tržištu kapitala, Official Gazette of the Republic of Serbia no. 129/2021]. We were wondering if the new law will help and simplify the implementation of ESOP plans?

Although ESOP was not the focus of the new legislation (the official explanation of the proposal of the law does not even mention employee investment schemes), the new law includes some noteworthy novelties.

Both the present and the new Law view issuance of securities to employees/managers as a public offering of securities. Normally, such an offering entails the publication of a prospectus (a document that holds sufficient information for investors to decide if they want to invest in the newly issued securities or not) but both laws set out to release employers from the obligation to publish a prospectus when issuing securities to employees, under certain conditions. The new Law, however, takes a somewhat broader approach.

Currently, a prospectus does not have to be published when an employer (or its affiliate) is issuing securities to present or former employees/managers if the issuer already has securities listed on an organized market in Serbia (e.g., stock exchange). Broadly interpreted, this provision means that a prospectus is needed if securities are issued to employees by a company (or its foreign affiliate) that is not already listed on the securities market in Serbia (most Serbian and virtually all foreign companies), making the whole issuance process complicated, expensive, and ultimately unfeasible (outside the abovementioned loopholes).

By this new wording, the new Law appears to recognize that there might be securities issued to employees that (securities) are not intended to be included in a regulated market in Serbia (thus not requiring a prospectus published under Serbian law), implying that the exemption from the obligation to publish the prospectus could theoretically be applied to securities issued by foreign affiliates of Serbian employers as part of ESOP programs. This additionally arises from a separate rule in the new Law, saying that a prospectus must be published when securities issued to present/former employees/managers are to be admitted to an organized securities market in Serbia unless the same type and class of issuer stocks are already listed on the same market (the status of securities other than stocks is left unclear).

Nonetheless, it is still not entirely clear whether foreign securities could be a subject of public offering (even if the above exemption is applicable) if they are not previously recognized as depository receipts, which is quite a cumbersome procedure. In any case, for the exemption to apply, the issuer needs to publish a document with information on the number and characteristics of the securities in question, reasons, and details about the offering or provision of shares.

It should be noted that even if publishing the prospectus is not mandatory, this does not necessarily absolve the issuer from all regulatory obligations, such as notification to the SEC about the public offering and registration with the Central Registry of Securities.

Moreover, another possible exemption has to do with the value of the securities offered under the public offering, i.e., if it is less than 1,000,000 EUR in RSD counter value, provisions on public offerings and inclusion of securities on the regulated market are not applicable. Still, it is not entirely clear if this could be applied to foreign securities, and how their value would be calculated.

Considering the above, it appears that the new Law will be a step forward toward providing a more flexible and less formalistic legal regime for employee share schemes. Still, several crucial questions remain open. It is safe to say that future treatment of ESOP and similar schemes (which will continue to flourish among start-ups and other companies) will largely depend on the SEC’s approach and flexibility and that once again the SEC will be expected to provide interpretations and guidance.

ESOP and employee share schemes in legislation and practice 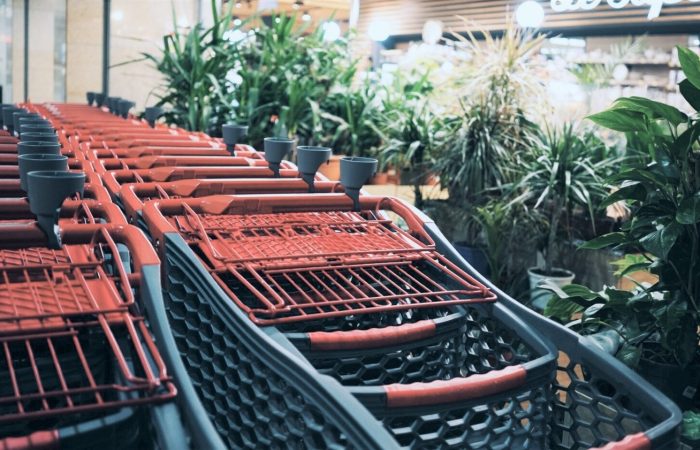