Voluntary and free performance of various social activities in the general interest (today envisaged by law as volunteering) was extremely developed and promoted in the socialist era in Serbia, as well as in other socialist countries and almost considered as an obligation of every citizen. Despite this strong basis for further development of volunteerism, today unfortunately, volunteering in our country is not sufficiently developed, which may be due to inadequate legislation but also the abuse of volunteering by some companies that use volunteers as replacement for employees and thus reduce their own business costs.

The current Law on Volunteering (“Official Gazette of the RS”, No. 36/2010 – hereinafter the “Law“) from 2010 partially regulated this activity, but practice has shown that the regulation is not entirely adequate. Therefore, the competent Ministry of Labor, Employment, Veterans and Social Affairs (hereinafter the “Ministry“) proposed a draft of a new law on volunteering, which has just come out of public debate, but has not yet been submitted to the Serbian Parliament for adoption. In the following line is a brief description of the changes introduced by the new law, which may be important for companies from Serbia that hire of intend to hire volunteers.

The so-called “Ad hoc” volunteering (engagement that does not exceed ten hours a week or more than 30 days within a calendar year) is explicitly envisaged by the draft of the law under the activity of volunteering, which in not the case under the current Law.

All legal entities that conduct volunteering which includes their employees, will be obliged to adopt a volunteering policy in the form of an internal act of the company which defines in more detail the organization of volunteering. Presumably, this is meant to prevent employers from using volunteers for activities that actually represent work. Whether the new legislation will lead to reduction of such abuses remains to be seen in practice.

At this point it is worth noting that indeed volunteering is sometimes used by employers as substitute for work in for-profit activities, which is contrary to the law. For these type of arrangements employers can use other forms such as agreement on professional training/specialization, which can be without pay.

Unlike the current obligation of legal entities to obtain consent from the Ministry for the volunteering program, and given that such obligation has so far proved unnecessary and rarely used in practice (according to the Ministry, only 14 companies have requested this consent for 12 years) the draft of the law no longer envisages this obligation.

Another novelty worth mentioning is the obligation to conclude the agreement on organization of volunteering between the company and the volunteering organizers, in case volunteering is organized in cooperation between these entities. In other words, if the company wants to conduct volunteering in cooperation with volunteering organizers (which includes state and municipal authorities, associations and all other not-for-profit entities), the company will be obliged to conclude a said agreement which regulates mutual rights and obligations. These are some novelties that are planned to be applied if the draft law is adopted and it remains to be seen whether they will contribute to the development of volunteer work in Serbia in practice. We believe that for the development of volunteerism it is not enough just to change the regulations, but it is necessary for the state and the NGOs to encourage this activity, which can contribute the formation of the National Volunteer Development Body, also envisaged by the draft of the law. 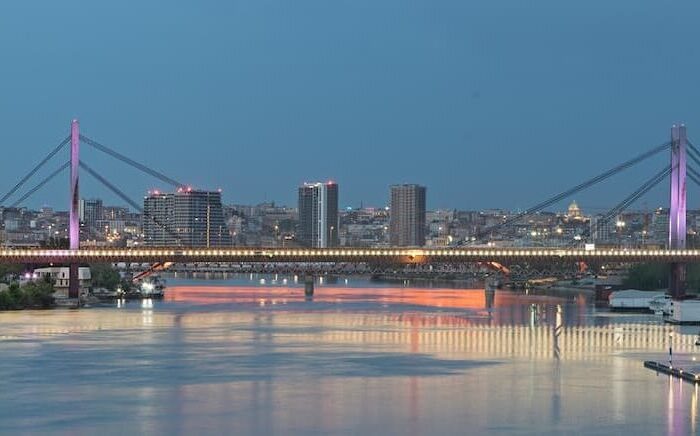 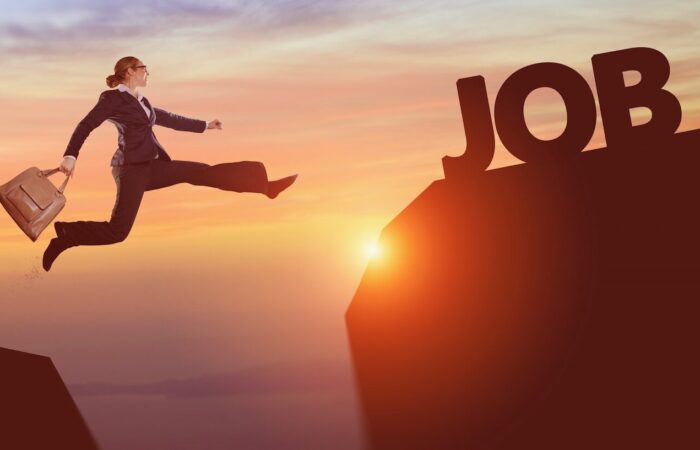 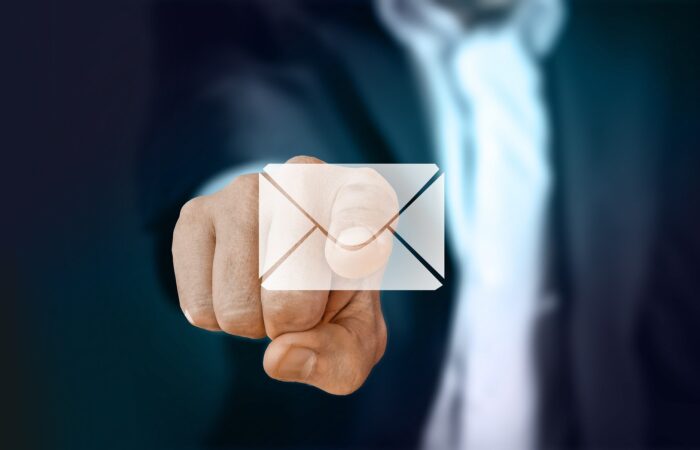